Play it on itch.io:
https://superdamage.itch.io/rockmorse

Rockmorse is about an astronaut stranded on mars. His communication with earth is broken in a way he can receive messages from but can send any to earth. Engineers on earth suggest him to write answers to their questions by arranging martian rocks as morse codes, so they can look at it from satelites. But satelite can only see you when it’s daytime. Than as you communicate, they find out ways to get you back to earth, but will you survive? It depends on you.

You can play the game on itch.io from the link below. You'll need unity web player, which you can get from here. 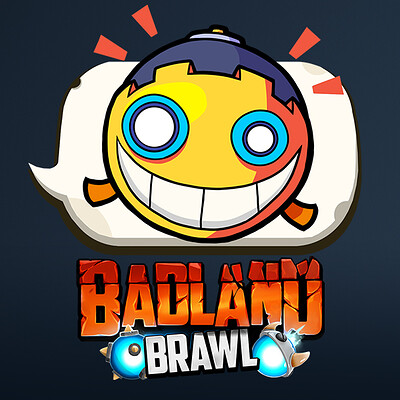 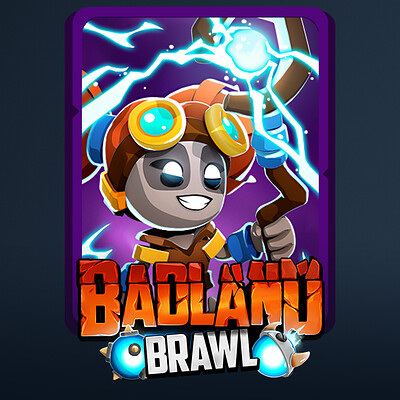